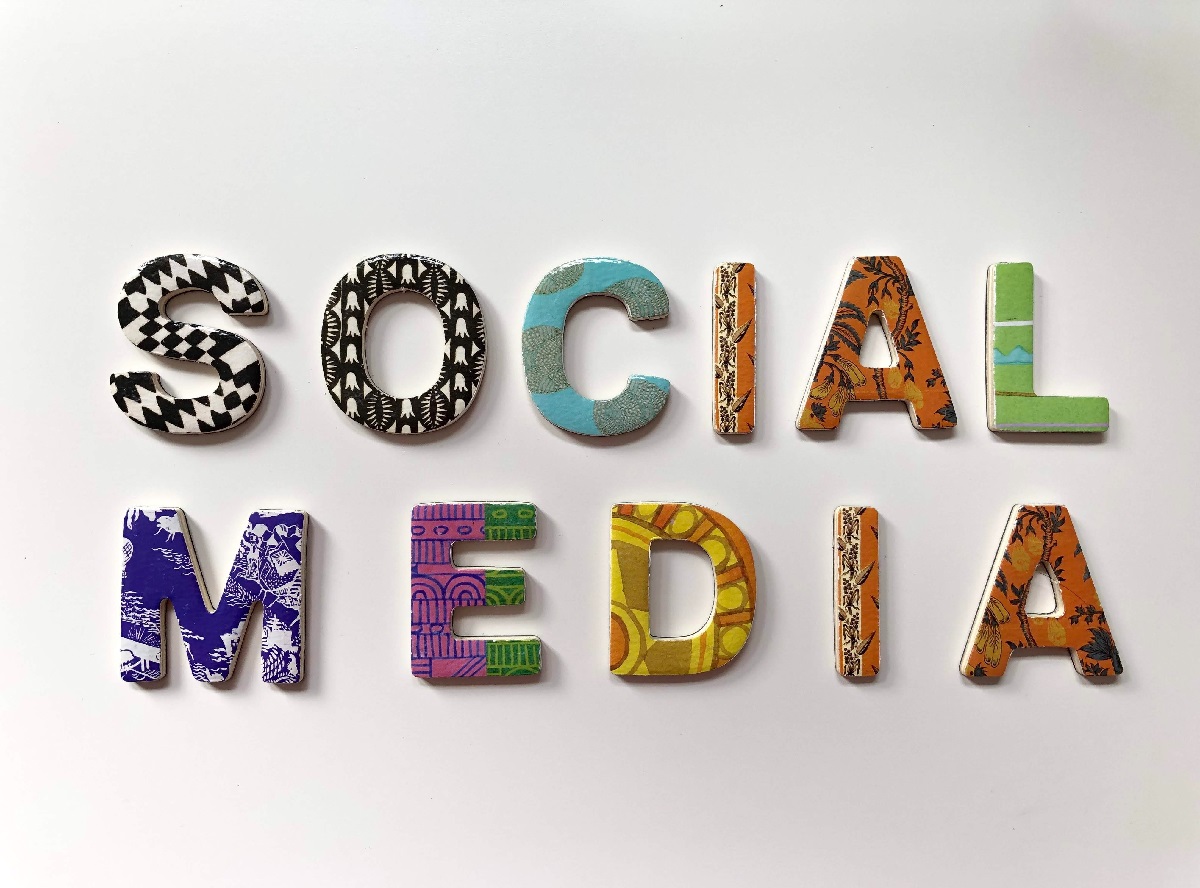 LGAT distributed a survey to all elected canvassing their experience of online bullying and harassment in Oct/Nov 2019. The purpose of the survey was to inform a discussion at the December Mayor’s Workshop and to support LGAT’s work and collaboration with the Local Government Division of State Government in relation to tools and training to support Members. Read the Survey Report here.

LGAT distributed a survey to all elected canvassing their experience of online bullying and harassment.  The purpose of the survey was to inform a discussion at the December Mayor’s Workshop and to support LGAT’s work and collaboration with the Local Government Division of State Government in relation to future social media tools and training to support Members.

The survey was open from 30 October to 25 November 2019 and achieved a response rate of 37% .The survey was specifically focused on councilors’ experience of online bullying and harassment to gain an overall picture for the sector and does not provide a breakdown by council or demographic factors.  The survey was not intended to provide information about other types of negative interactions that maybe experienced by councillors.

The 2018 Yellow Social Media Report* states that 60% of Australians use social media more than five times every day - with nearly all respondents accessing social media from home (and 35% from work). The Report identifies positive impacts of social media such as connectedness to others, relaxation and personal relationships, however bullying and harassment was witnessed by 25% of consumers surveyed and 14% were personally bullied.

Results of the LGAT survey (n=98) showed a greater proportion of Tasmanian Elected Members indicated they have experienced online bullying and harassment then the national figures in the Yellow Social Media Report.  While this may be now deemed the natural consequence of political life it certainly suggests that advice on how to best use social media and manage misuse of social media will be important skills for councillors and critical advice for those thinking of standing for council in future.

The results of the LGAT Social Media: Online Bullying and Harassment Survey 2019 will be supplemented with feedback through other forums, including recent social media training. LGAT is developing resources to provide support and capacity building for Elected Members.

Business and Personal Use

Experience of Bullying and Harassment via Social Media

Understanding of Rights and Responsibilities

LGAT recognises the complexity of the issues related to online and other bullying and harassment and that ultimately there is no quick fix or once off training that will address the broad array of circumstances being experienced.  This survey was undertaken to help LGAT learn about the experiences of those elected to Local Government and to build upon early training and resource development.

LGAT will build upon our current tools and programs including  a model communications and social media policy; one of a suite of tools in our IR toolkit, and the Peer Advisor Program.  We have also developed some online resources leveraging off the recent social media training delivered regionally.

We are also currently exploring a broader offering on mental health and resilience – initially as part of our Elected Member weekend, recognizing that being an elected councillor can be a stressful role for a number of reasons including workload, public scrutiny and criticism and having to manage sometimes challenging relationships across a broad array of stakeholders.

We are grateful to and thank all the councillors who took the time to respond to the survey.

This page will be updated as resources become available.