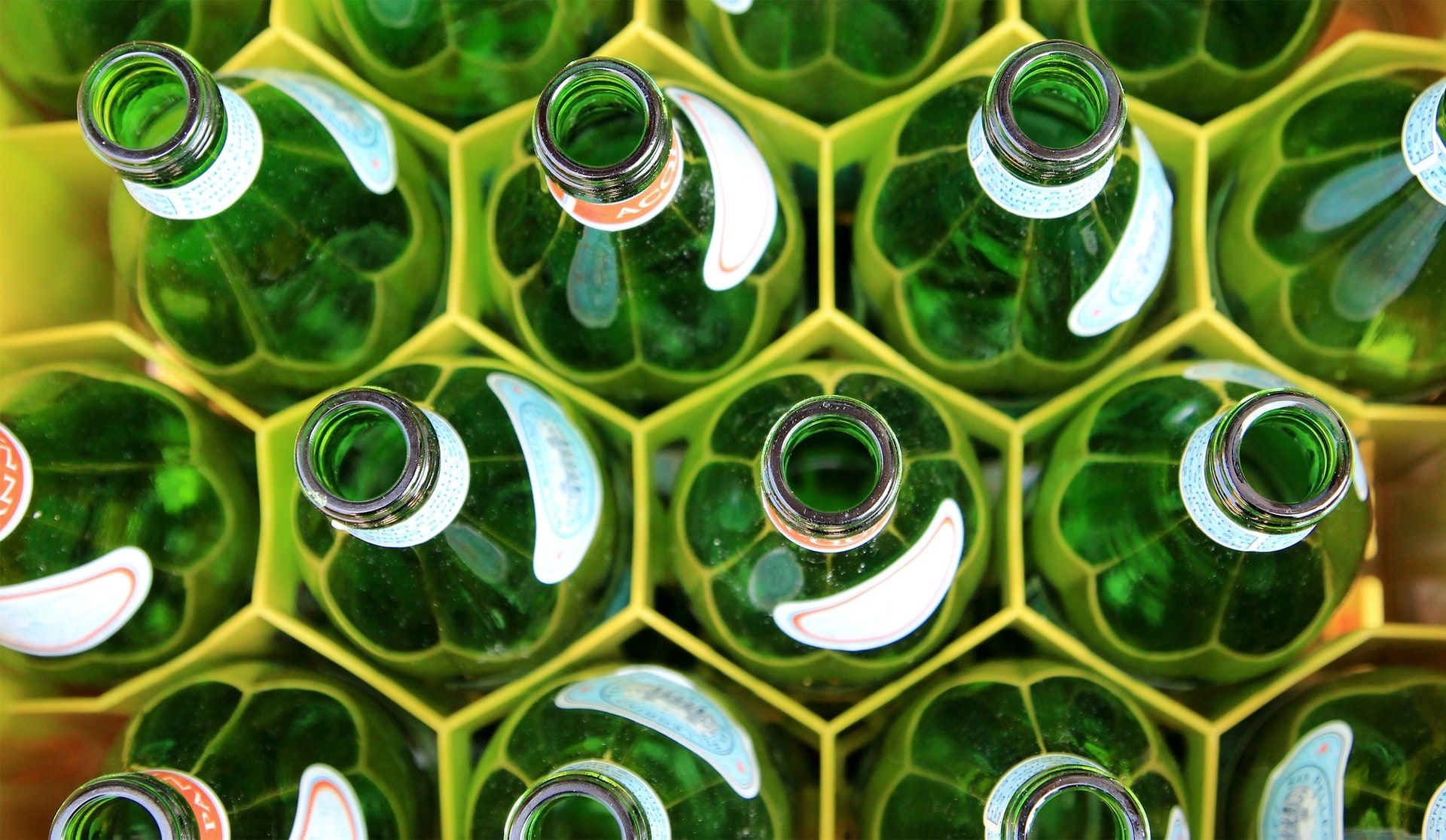 The Tasmanian Government is at a crossroads. Local Government and the community have been calling for state leadership and action on waste for several years.  While our state lags behind most other jurisdictions in resource recovery, there is a significant opportunity for our state in adopting a circular economy.  However, we need a clear framework and specific plans for how our state will unlock waste as a resource, so that we can create jobs in new industries and reduce landfill. 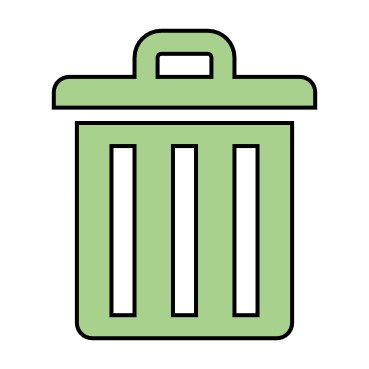 Tasmania's resource recovery rate is 53%, compared with the national average of 62% and South Australia’s at 82% 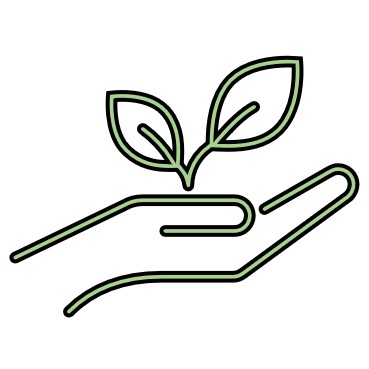 For every 10 000 tonnes of waste that is recycled there are 9.2 jobs generated. Compared with just 2.8 for landfill disposal. 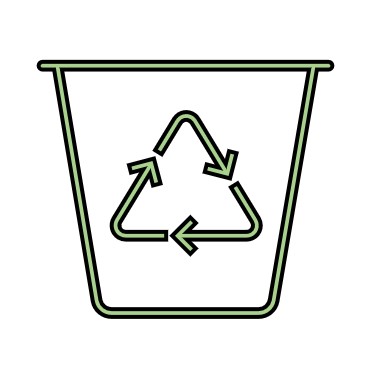 KPMG estimates that a transition to a circular economy for food, transport and the built environment would result in an economic benefit of $23 billion by 2025.

How LGAT is advocating for our Members

LGAT is leading councils to consider waste issues at a strategic state-wide level. Local Government, industry and the community are beginning to forge a pathway forward on waste and recovery.

Local Government has been leading the waste agenda in Tasmania  over the past few years. Two key elements produced by LGAT include:

This work has lead to LGAT successfully advocating for:

In order to unlock waste as a resource, so that we can create jobs in new industries and reduce landfill, we now need tangible action from the State Government on the initiatives suggested in their draft Waste Action Plan.

The opportunities to unlock the value of waste at an industry level are immense but require significant coordination and collaboration from our State Government, and LGAT is working hard to ensure we achieve this.

View our reports and submissions on waste and recovery here: