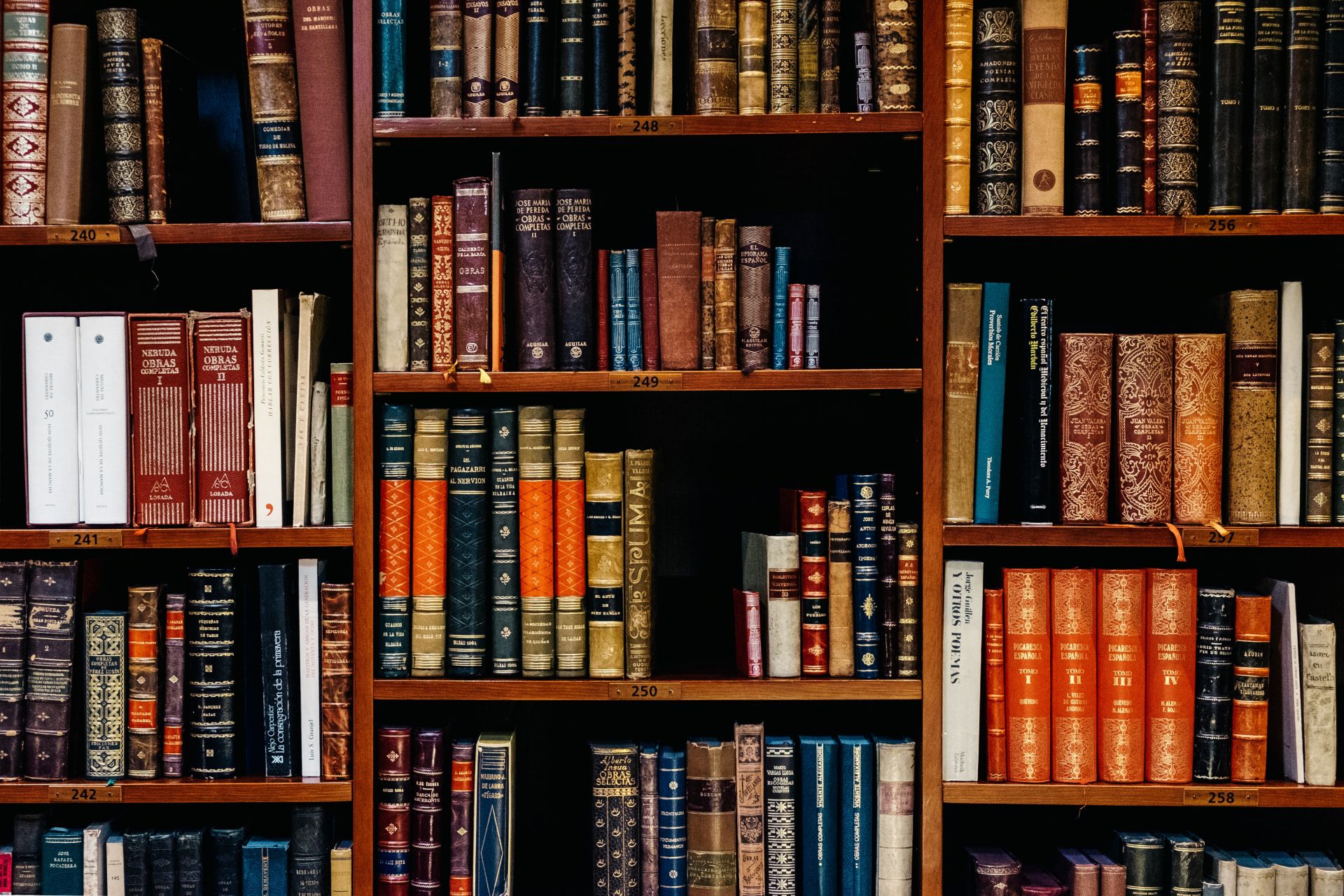 LGAT plays a key role in supporting councillors to understand the regulatory environment, particularly as it relates to their duties.  In addition, we closely scrutinise legislative changes which may impact on the sector.

In reviewing proposed legislation or advocating for legislative changes, LGAT engages with councils to ensure the proposed changes are informed by a practical understanding of how things work on the ground and  improve the ability for councils to deliver for their communities.

As well as the Local Government Act 1993, there are many other pieces of Tasmanian legislation that affect the operation and activities of councils. Some of the most important Acts that is relevant to the work of councils include:

These, and other relevant pieces of legislation, are available at www.legislation.tas.gov.au

How LGAT is advocating for our Members

The Tasmanian Government is conducting a major review of Tasmania’s Local Government Legislation Framework with the intent of developing a new Local Government Bill based on the principles of community engagement, good governance, transparency and accountability, efficiency and effectiveness.  The new Bill will support the important role and functions of councils and allow them to best serve their local communities.

The Government also intends to progress approved electoral reforms through a stand-alone Local Government (Elections) Bill. This approach will streamline provisions only used during elections and ensure that a new Local Government Act will be as concise and user-friendly as possible.

LGAT has been strongly engaged in the process and were able to influence the final Directions agreed by the State Government.  As well as consulting with councils and making submissions at critical stages, we are represented on the Project Steering Committee and have nominated Local Government representatives for the Reference Group and Technical Advisory Group.  Additionally, we are working on two key issues not currently within the scope of the Review – the Code of Conduct provisions and independent living unit rates exemptions.

The Code of Conduct Provisions in the Local Government Act have gone through significant review over the last few years with LGAT successfully advocating for change in 2014 and 2017.  Unfortunately, despite the changes, there continue to be unforeseen and less than positive outcomes.

To this end we have recently written to the Minister seeking that a more wholistic review be undertaken as part of the Local Government Legislative Review currently underway.  In particular, we have noted the impact of a lack of consistent process and application of sanctions, an apparent unwillingness by Panel Chairs to dismiss complaints early that appear frivolous or vexatious, the weaponization of the Code of Conduct and use of the provisions as a first rather than last step.

LGAT recently supported the Local Government Division in s a series of reginal workshops with the sector to gain valuable feedback to inform a review.  For those who were unable to attend, an online session was recorded and is now available for viewing on our extranet.

In order to support councils in fulfilling their many roles, there is a suite of tools and resources available on our Members’ extranet.